There are literally hundreds of studies on the use of music with surgery.  These studies date back more than 50 years, but I’d say that the bulk of them have been done in the past 25 years.  The come from the fields of medicine, surgery, neurosurgery, nursing, psychiatry, music therapy, music medicine, and holistic medicine.  There have been many meta-analyses done (after the fact, of course) on numerous different aspects of music and surgery studies.

In the field of music medicine, the music is the intervention and can be implemented without a music therapist being present.  In the case of the Surgical Serenity Solutions, the music has been chosen and sequenced over a period of many years before I had the idea to put this music on cordless, programmable headphones.  Instead of a music therapist, I am a musicologist, a clinical social worker, and a concert pianist.  I’ve had a very unusual career path, but it put me in the perfect condition to do the very work that I am doing today.

Since I’ve mostly been talking about cataract surgery this past week, I thought I would focus on a research study about Music with Cataract Surgery. 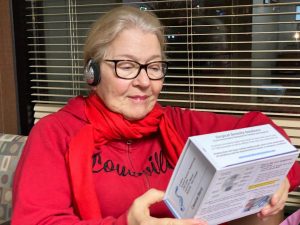 Music for the eyes: Music helps before surgery

Awake eye surgery is particularly stressful for patients. Music has long been known to reduce anxiety, minimise the need for sedatives, and make patients feel more at ease. The purpose of this pilot study was to evaluate the effect of music on anxiety in outpatients undergoing elective eye surgery under topical (local) anaesthesia.

A total of 62 patients were prospectively and randomly assigned to hear relaxing music or no music through headphones for around 15 minutes just before cataracts surgery, which also lasted an average 15 minutes (all patients had the same type of surgery to make the results comparable).

The music played was specifically composed to ease anxiety following strict criteria, including instrumental pieces only using a decreasing tempo and a progressive decrease in the number of instruments playing. Each patient was able to choose from a panel of 16 recorded music styles according to their own preferences, and listened through high quality headphones. There were various styles available, including jazz, flamenco, Cuban, classical and piano. The music was provided by MUSIC CARE, a Paris-based company that produces music aimed at preventing and managing pain, anxiety and depression.

Due to the massive use of disinfectant and other liquids during surgery, headphones would have been rapidly damaged if used during the actual procedure. However, there is evidence that music-induced relaxation lasts around 60 minutes after the music has stopped.

A surgical fear questionnaire (SFQ) was used to assess anxiety before and after a music session. Overall postoperative patient satisfaction was assessed using a standardised questionnaire. The proportion of patients receiving the sedative midazolam during surgery was also recorded.

He adds: “The objective is to provide music to all patients before eye surgery. We intend to assess the procedure in other type of surgeries, including orthopaedics where regional anaesthesia is common. Moreover, post-operative pain may be reduced by decreasing pre-operative anxiety, which is another study we intend to perform.” 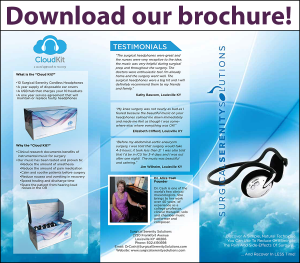 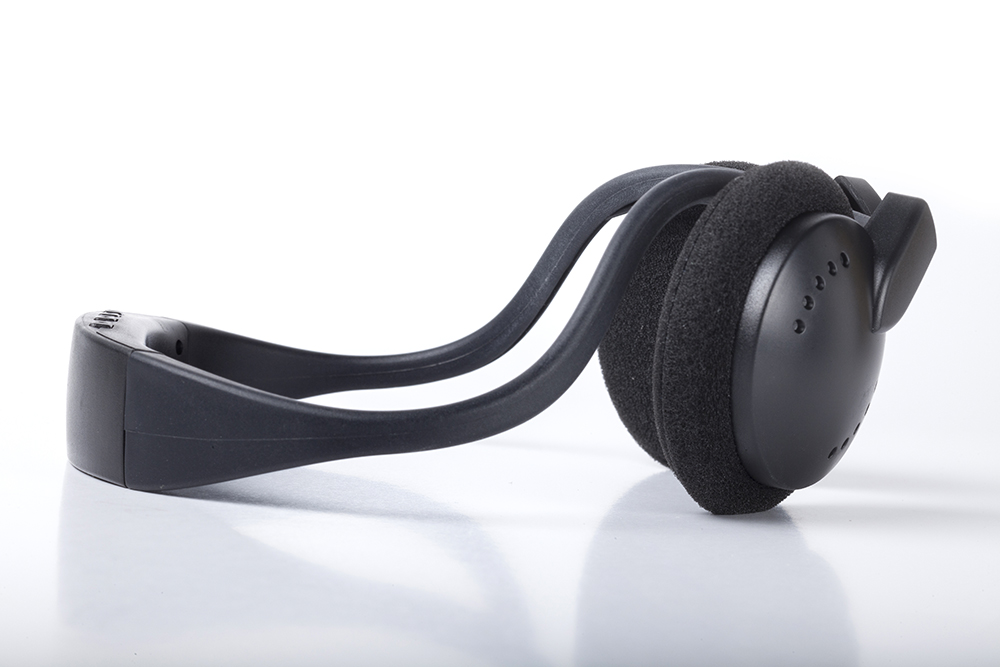